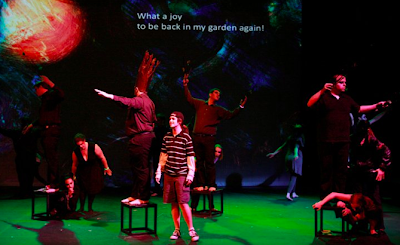 The award-winning Crane Opera Ensemble is a significant source for opera and music theatre in the North Country region of New York State. The ensemble is unique as it integrates the College mission of teaching, scholarship and public service, into its fully staged production each semester.  The Crane Opera Ensemble was the winner of the 2003 (Division 3) and co-winner of the 2009 (Division 2) National Opera Association Collegiate Production Competition.  We are proud of our opera education outreach program which brings North Country school children to campus to experience opera performances and post-performance activities. To date, over 4,000 children have had the opportunity to experience opera, most for the very first time. The Crane Opera Ensemble regularly collaborates in many ways with the SUNY Potsdam Department of Theatre & Dance. A collaborative musical is produced every three years which has included such productions as Cabaret, Urinetown and On The Town. 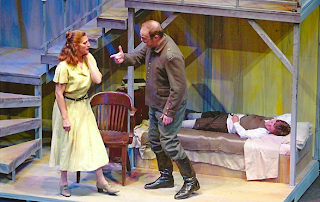 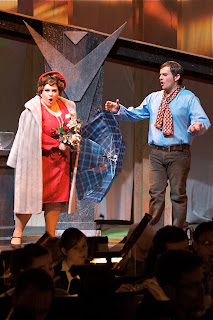 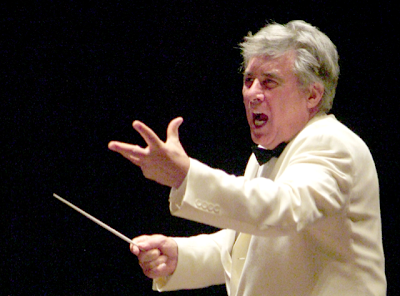 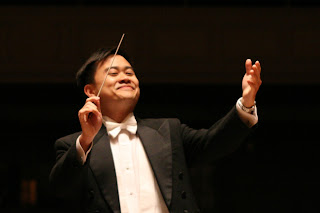 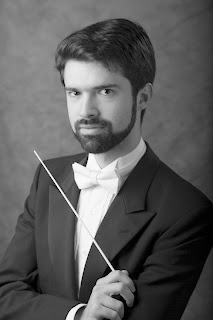