Jesse Ayers, of Canton, OH, is one of five American composers chosen as the first Honored Artists of The American Prize, the national nonprofit competitions in the performing arts.  Honored Artists are individuals who have proven themselves to be musicians of  “sustained excellence" over a number of seasons as contestants in the competitions.

The American Prize competitions are unique in scope and structure, designed to recognize and reward the best performing artists, ensembles and composers in the United States, based on submitted recordings. The American Prize is presented annually in many areas of the performing arts and has awarded nearly $35,000 in prize money since its founding in 2009.

Additional information about the competitions may be found on the website: www.theamericanprize.org.

Earlier this fall, Maestro David Katz, chief judge of The American Prize, expressed a hope for the competitions "to do more" to advance the art. The creation of the Honored Artist designation is one way the competition seeks to bring additional recognition to laureates it deems especially worthy.

The five composers selected as Honored Artists of The American Prize for 2014 are:

“The American Prize has auditioned many works by these five composers over several seasons,” Katz said, “Each of the five exhibits a unique voice, a substantial catalog, multiple performances and serious intent. Each deserves every opportunity to be heard. We are delighted to bring added attention to their considerable gifts.” 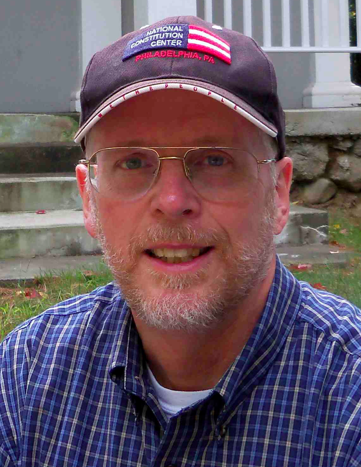 JESSE AYERS is a 2014 recipient of an Ohio Arts Council Individual Artist Excellence Award, the winner of the 2013 Boston Metro Opera Concert Award, the winner of the 2011 American Prize for Orchestral Composition, a co-winner of the 2011 Dayton Ballet “New Music for New Dance,” and a 2010 recipient of a MacDowell Fellowship. Recent commissions include those from the Indiana Bandmasters Association, the Ohio Private College Instrumental Conductors Association, and the Wisconsin Lutheran National Honors Band. His music has been performed in more than 100 U.S. cities and eight foreign countries.  Much of his music is scored for large "surround-sound" forces and explores the intersection of the spiritual and natural worlds and the redemptive intervention of a very real God in the affairs of the human race. Since 1997, Ayers has taught at Malone University, and has been awarded the university’s Distinguished Faculty Award.

Honored Artists will be highlighted in a separate section on The American Prize website and on the competition’s Facebook pages, will receive expanded listings on The American Prize blog, will be featured in individualized press releases sent to local, regional and national media, and receive a special, framed certificate. Honored Artists also receive an application fee waiver for a future competition.

CRITERIA:
The American Prize Honored Artists must meet these criteria: 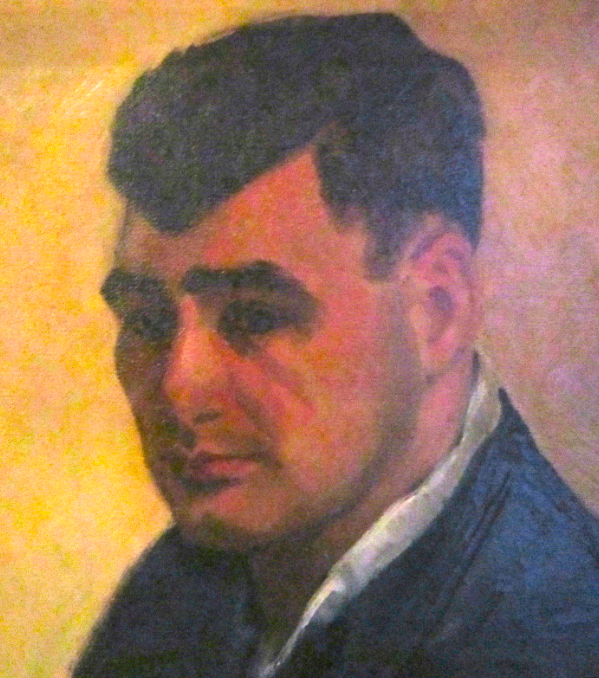 "Honored Artists of The American Prize" are given in memory of David Katz’s father, Abraham R. Katz, a gifted amateur musician, who died in 1999.
Posted by david at 3:27 PM