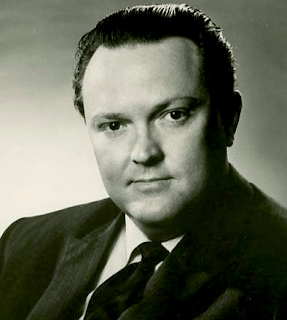 The American Prize notes with sadness the passing on July 15th of Cornell MacNeil, hailed in the New York Times as "one of the great postwar American baritones, best known for his roles in Verdi operas." MacNeil was perhaps the most successful and famous student of the great Wagnerian, Friedrich Schorr, namesake of The American Prize in Vocal Performance—Friedrich and Virginia Schorr Memorial Awards.

"Because of his extraordinary career and his direct connection to Friedrich Schorr, we had hoped that Mr. MacNeil would be able to serve on our advisory board or in some other honorary capacity in the coming years," commented David Katz, chief judge of The American Prize. "We are assembling the advisory board from among some of the twentieth century's greatest performing artists, but were waiting until later this year to make the announcement. Mr. MacNeil would have found himself in some very good company. I am sorry the invitation never made it to fruition. He was a wonderful artist."

Updated application forms and more information about The American Prize in Vocal Performance—Friedrich and Virginia Schorr Memorial Awards for 2012 will be posted to the website by the end of the month. The postmark deadline will be December 15, 2011.