Founded in 1926, the Pensacola Symphony Orchestra (PSO) is the longest continually-operating professional orchestra in Florida.  Under the direction of Maestro Peter Rubardt since 1997, PSO has continued to achieve artistic excellence in bringing live symphonic music to the Pensacola community. To fulfill its mission today, the Symphony performs Masterworks and Pops concerts in the historic Saenger Theatre, has open dress rehearsals, free family concerts, and extensive music education programs in partnership with public schools. 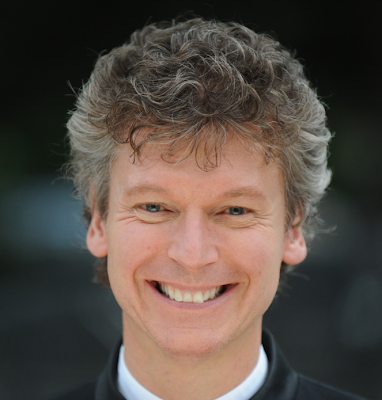 Christopher Zimmerman is currently in his 2nd year as Music Director of the Fairfax Symphony Orchestra, having been appointed from an international pool of over 250 applicants.  Previous posts include the Music Directorships of the Symphony of Southeast Texas, Bangor Symphony and the City of London Chamber Orchestra.  Mr. Zimmerman has also served on the conducting faculty at the Cincinnati College-Conservatory of Music and at the Hartt School as Head of Orchestral Studies. 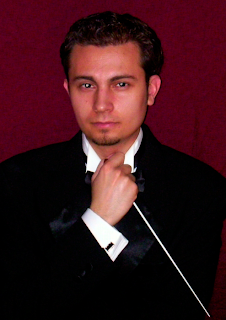 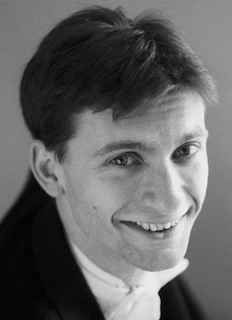