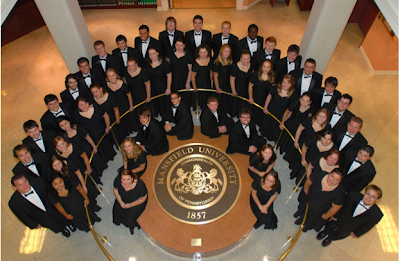 The Mansfield University Concert Choir, Mansfield, Pennsylvania, has achieved an impressive reputation of excellence, having been chosen each of the last nineteen years to perform at MENC, ACDA, or NCCO conventions across the country and for international festivals around the world. In 2008, they won the Championship in the Gospel & Spiritual Category and placed second among 36 choirs in the Mixed Youth Choir Category at the World Choir Games in Graz, Austria. 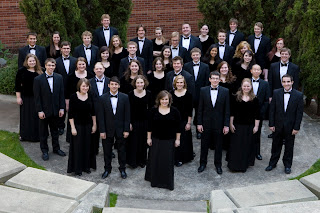 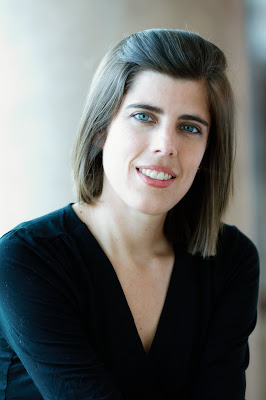 Carole Ott, conductor, is Assistant Professor of Choral Music at the University of North Carolina at Greensboro. At UNCG, she directs the Chorale and teaches undergraduate and graduate level conducting. Additionally, she is the director of the Winston-Salem Symphony Chorale. Ott recently joined the faculty of Blue Lake Fine Arts Camp where she serves as director of the International Choir and Alumni Choir. Her degrees include an MM and DMA from the University of Michigan. 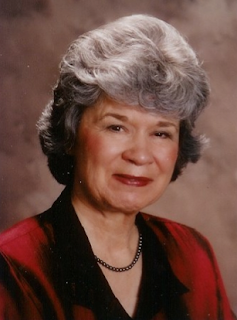 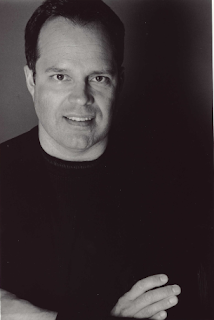