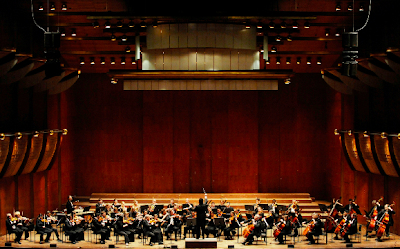 Founded in 1999, the Park Avenue Chamber Symphony is a classical symphony orchestra that serves New York City communities by producing orchestral and chamber music concerts of the highest artistic level. In its performances, PACS features world class artists, such as Carter Brey, David Chan, Jon Manasse and Whoopi Goldberg, as well as providing exposure and experience to emerging young artists at the beginning of their careers.  The ensemble regularly performs at the Stern Auditorium / Perelman Stage of Carnegie Hall, and at the Alice Tully and Avery Fisher Halls of Lincoln Center.  PACS has been featured in the New York Times, Wall Street Journal, CBS News Sunday Morning and on WQXR radio. 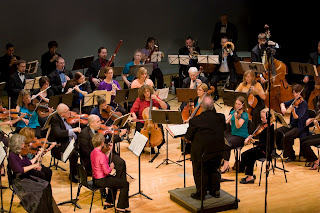 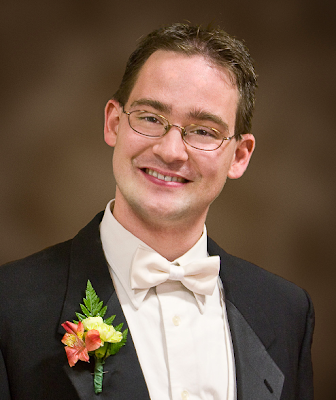 Christopher Ramaekers currently conducts the Orchestra of St. Vincent’s, the Hyde Park Youth Symphony, and the Ravenswood Community Orchestra in Chicago.  He has appeared with the Kalamazoo Symphony, North Shore Chamber Orchestra, Alice Millar Brass Ensemble, and the Palomar Ensemble. With the Chicago Opera Vanguard, Chris has conducted works by Mark-Anthony Turnage, Eric Reda, and Augusta Read Thomas. Chris holds a Masters Degree from Northwestern University, where he studied with Victor Yampolsky. 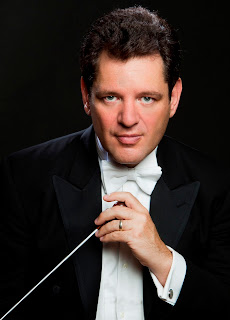 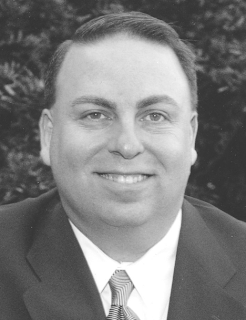