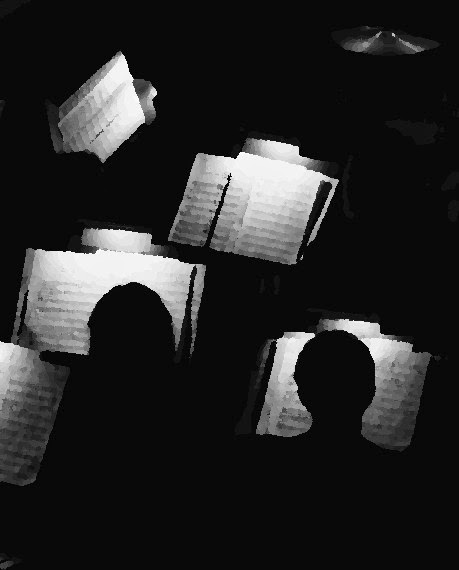 The American Prize winner:
ALLENTOWN SYMPHONY ORCHESTRA
Diane Wittry, music director
Allentown, PA
The Allentown Symphony Orchestra was founded in 1951 to provide music to the Lehigh Valley.  For 63 Seasons, the orchestra has brought inspiring music, outstanding guest artists, unique productions, and unforgettable performances to the region. From 1951 to 1983, founding conductor, Donald Voorhees (NBC’s Bell Telephone Hour) showcased legends such as Placido Domingo, Benny Goodman, Carol Channing, and Phyllis Diller. William Smith, the conductor from 1986 to 1990, simultaneously served as the assistant conductor of the Philadelphia Orchestra.  Diane Wittry was appointed Music Director in 1995 after a national search. Through her tenure, the orchestra has grown in quality level and in the number and types of concerts presented.  The ASO currently performs 5 Classical concerts (Sat/Sun), 4 Pops concerts, Educational and Family concerts, Tchaikovsky's Nutcracker, and a chamber music series. Diane Wittry brings an original programming style, creating innovative concert experiences that excite audiences.

Among judges' comments: "…demonstrates a confidence and finesse in major repertory."

Among judges' comments: "…has much potential especially playing contemporary works…"

3rd Place:
MICHIGAN PHILHARMONIC
Nan Harrison Washburn, music director
Plymouth, MI
The Michigan Philharmonic, one of the most innovative and dynamic professional orchestras in Southeast Michigan, was recently awarded the prestigious Knight Foundation Arts Challenge Grant and received 2nd Place honors from The American Prize, professional orchestra division. Nan Washburn, Music Director and Conductor since 1999, has won 18 ASCAP Awards for Adventuresome Programming of Contemporary Music from the League of American Orchestras. Michigan Phil is bringing its events into an ever-expanding roster of Michigan communities, including Plymouth, Canton, Birmingham-Bloomfield, the Grosse Pointes, Downtown Detroit, and many others. The organization is committed to reaching out to a broad and diverse array of audiences and providing enjoyable cultural and social experiences. Currently in its 68th Season, the orchestra plays a full season of concerts throughout the year including pops, outdoor, Bollywood and Fusion Festivals.  The Philharmonic also has an extensive education program that includes the Michigan Philharmonic Youth Orchestra.

Among judges' comments: "…strong playing by the entire orchestra along the Appian Way."